The Roads Are Not Innocent

Roads, railways and bridges. In the height of the colonial era, they were hailed as emblems of modernity. In reality, Britain and other colonial powers were using these networks to manipulate space and exert control over their colonies. Although colonisation is often condemned, there is still a narrative that sees Britain as the great exporter of progress, whilst failing to remember that progress was instrumental in both propelling the colonial drive and maintaining control over the territory. The Roads are not Innocent uses archive, text and music to challenge this narrative.

At a time when we are finally questioning the glorification of figures such as Edward Colston, we are also learning how to navigate Britain’s colonial past in a way that forces us to see things through a different lens. A road can indeed be a positive thing. It can lead somewhere new, symbolising advancement and growth. And yet, a road can also be disruptive – dismembering shared spaces, fracturing nomadic routes, and cutting through natural reserves. The virtue lies in coming to recognise the deep political histories of these seemingly innocent artefacts.

is a UK-based documentary filmmaker, editor, and sometimes producer. His first mid-length documentary, No Island Like Home, has so far been selected for the Media Library at Vision du Réel 2019 and for the Doc/Player at Sheffield Doc/Fest 2019, as well as DOCfeed 2020 and the Arctic Film Festival 2020.
 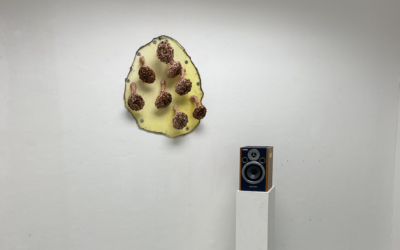 Donald Galvin and Devoration of Eurocentric Boundaries: Feeding on the Brains of the Coloniser 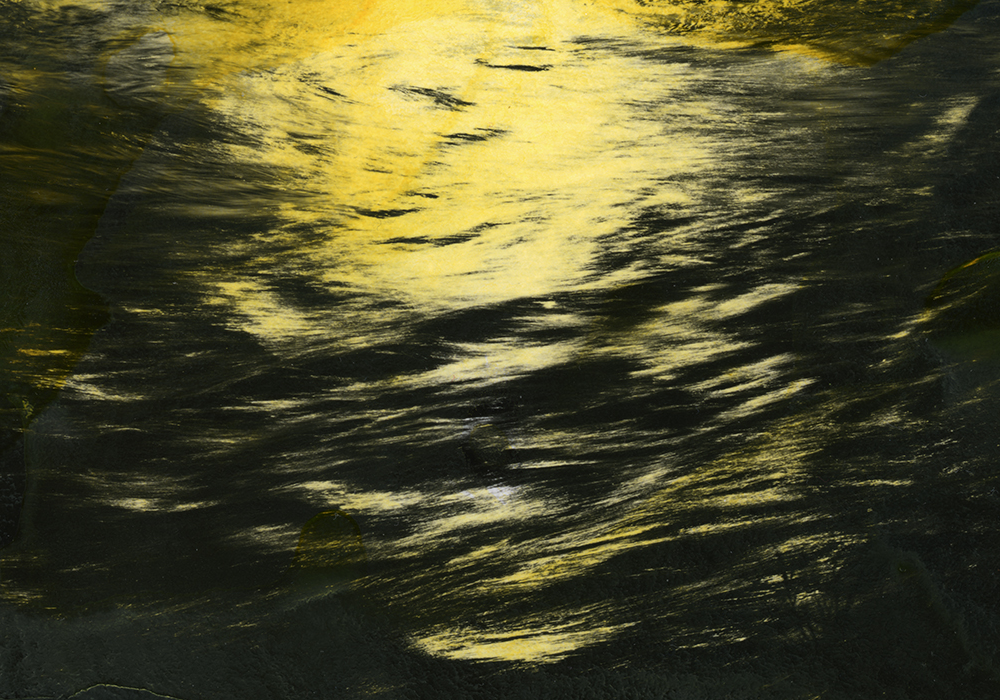 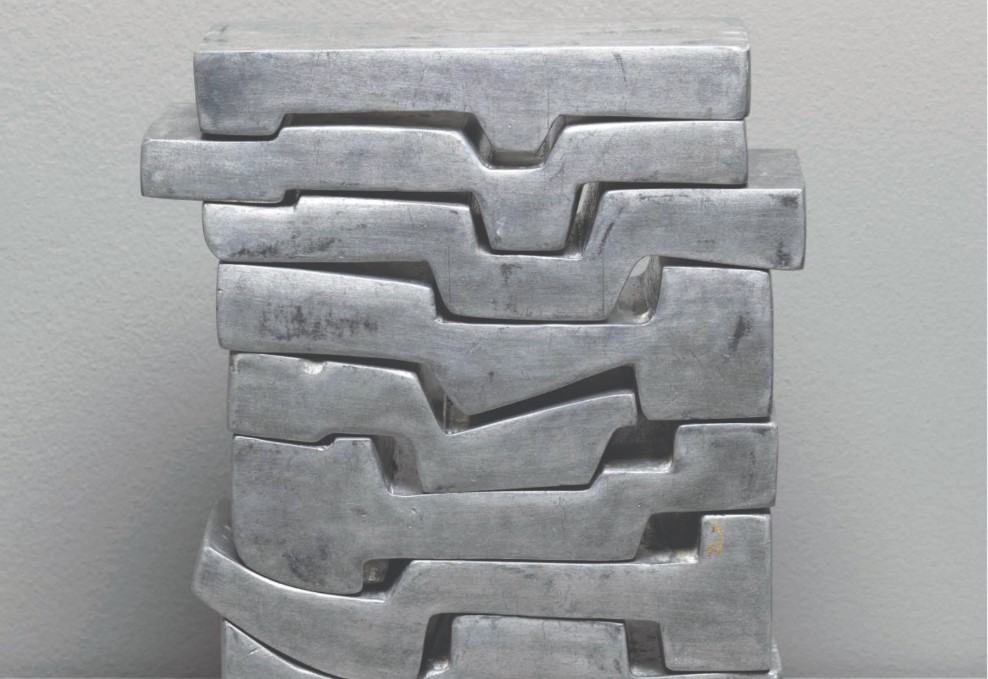 FOUR POEMS IN THE SHAPE OF A POEM

Saeed El-Hassan’s poetry grapples with notions of the self, language and patterns. His cross-medium approach takes from minimalist musical structures, literary works and spatial paradigms.